EYE MAKE UP TRENDS FOR SPRING/SUMMER 2013


Eye make up trends from the catwalk, will you be wearing them come Spring time?

As always when looking towards the upcoming Season for fashion and make up trends, there is no where more worthy of a first port of call than that harbinger of all that is on trend, that citadel of style, that bastion of exquisiteness...Vogue Magazine.

During fashion week all of the major fashion houses, including Chanel and Dior in Paris, Versace in Milan  and  Donna Karan in New York, Vogue tells us, were emphasising eyes, with longer than ever lashes, coloured eye liners and  jewelled eye lids! But how wearable will  these trends be for "real" women?

This model wears incredibly long lashes at the Gucci show, and after the past few seasons of ever growing falsies I am sure lashes of this length will be worn from Sugar Hut in Essex to the red carpets of Hollywood come Spring and Summer 2013. 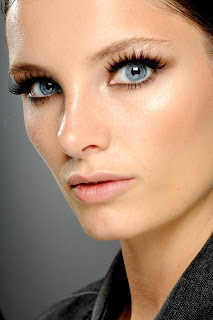 This colourful look hit the catwalk during Donna Karans' show, probably not wearable for most women like this, but a thin line of pink on the top lid and on the bottom waterline? I think the toned down version will certainly be wearable for the under thirty age group out there. 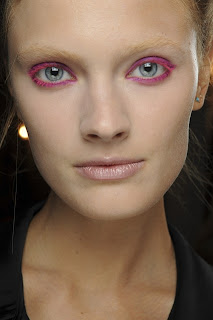 Personally I find this version of the coloured eye liner trend, seen at Moschino cheap and chic, infinitely more wearable. And I think this will be a far more popular look than the pinks and lilacs seen on so many catwalks, although pink is the IN colour for Spring and Summer, so I suppose those slaves to fashion will wear it, whether it suits them or not. 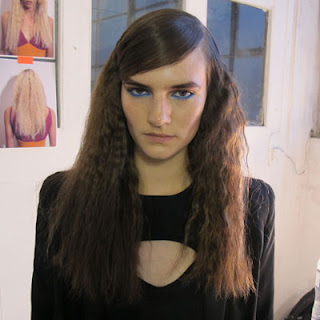 So, onto the "jewelled lids" as seen here at Christian Dior. This look will not suit too many girls going down to the local pub or night club, but come festival time? Oh yes, these jewelled lids will be rocked by many at Glastonbury and Leeds, I am positive of that. In fact I am sure there will be many ageing hippies who wore flowers in their hair in 1968 charging a few pounds to bedazzle the eyelids of those not even born then. I'm thinking that had I managed to get Glastonbury tickets, I would have rocked this look with my red wellies myself! 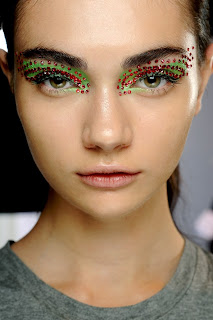 So there we have it, the three big trends, according not only to Vogue, but to every fashion journalist at the Spring/Summer 2013 shows, will you be wearing them? 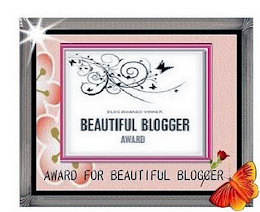